SYNOPSIS:
Homosexuality and football, it remains a complicated combination. Fortunately, things seem to be slowly changing, partly due to the efforts of gay football supporters themselves. The tv-series ‘The Pink Supporters’ follows some of these football fans in their attempt to ban homophobia from football stadiums.

Click here to watch the series on NPO Start (Dutch) 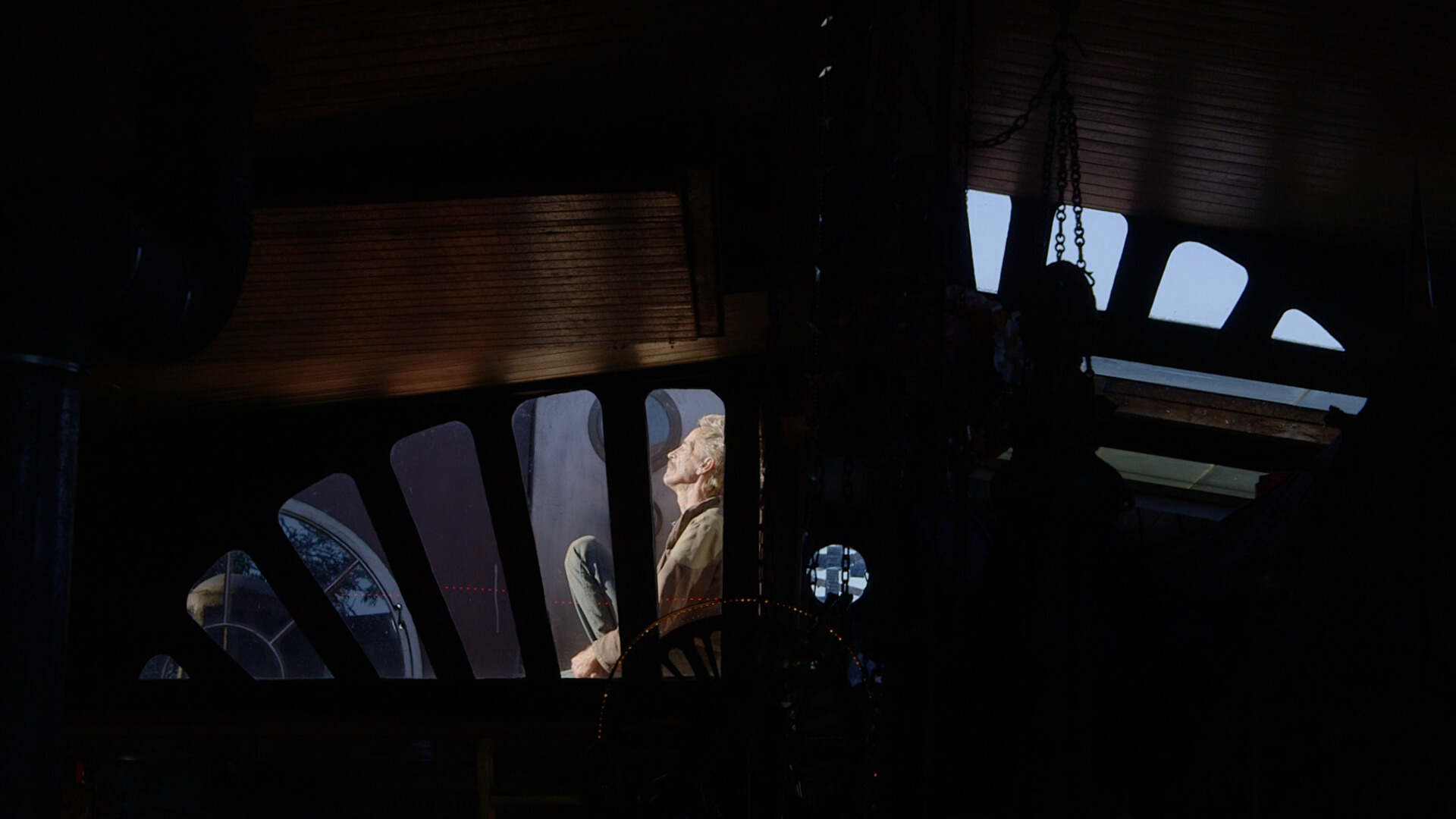 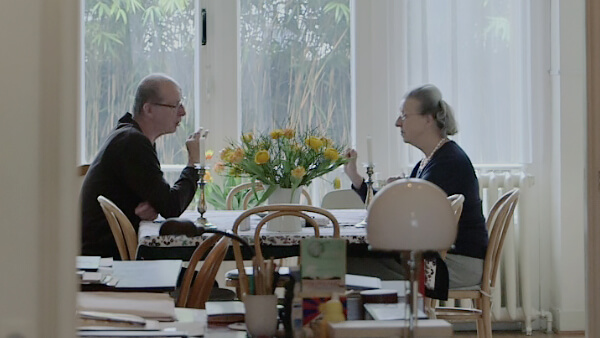 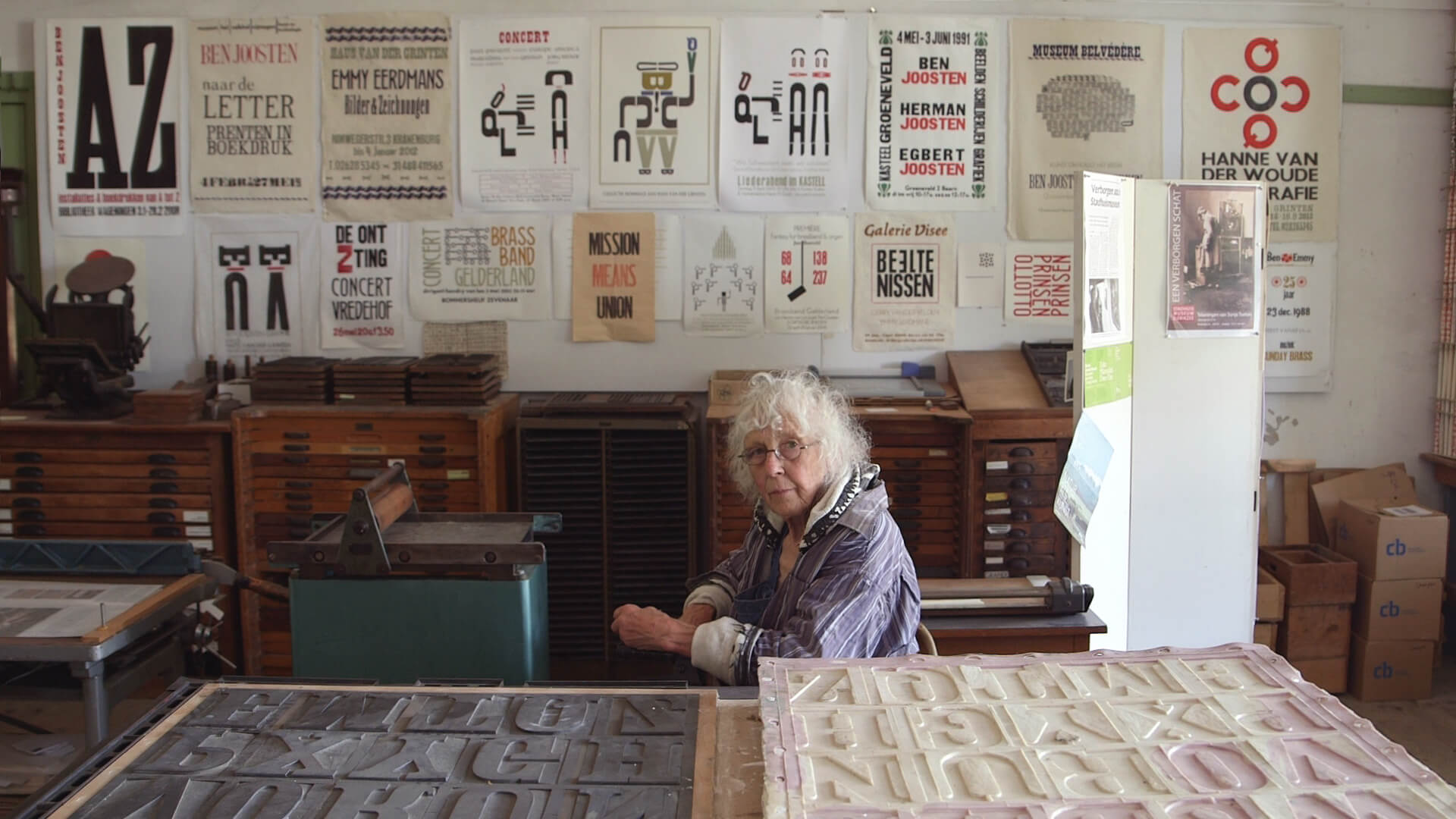 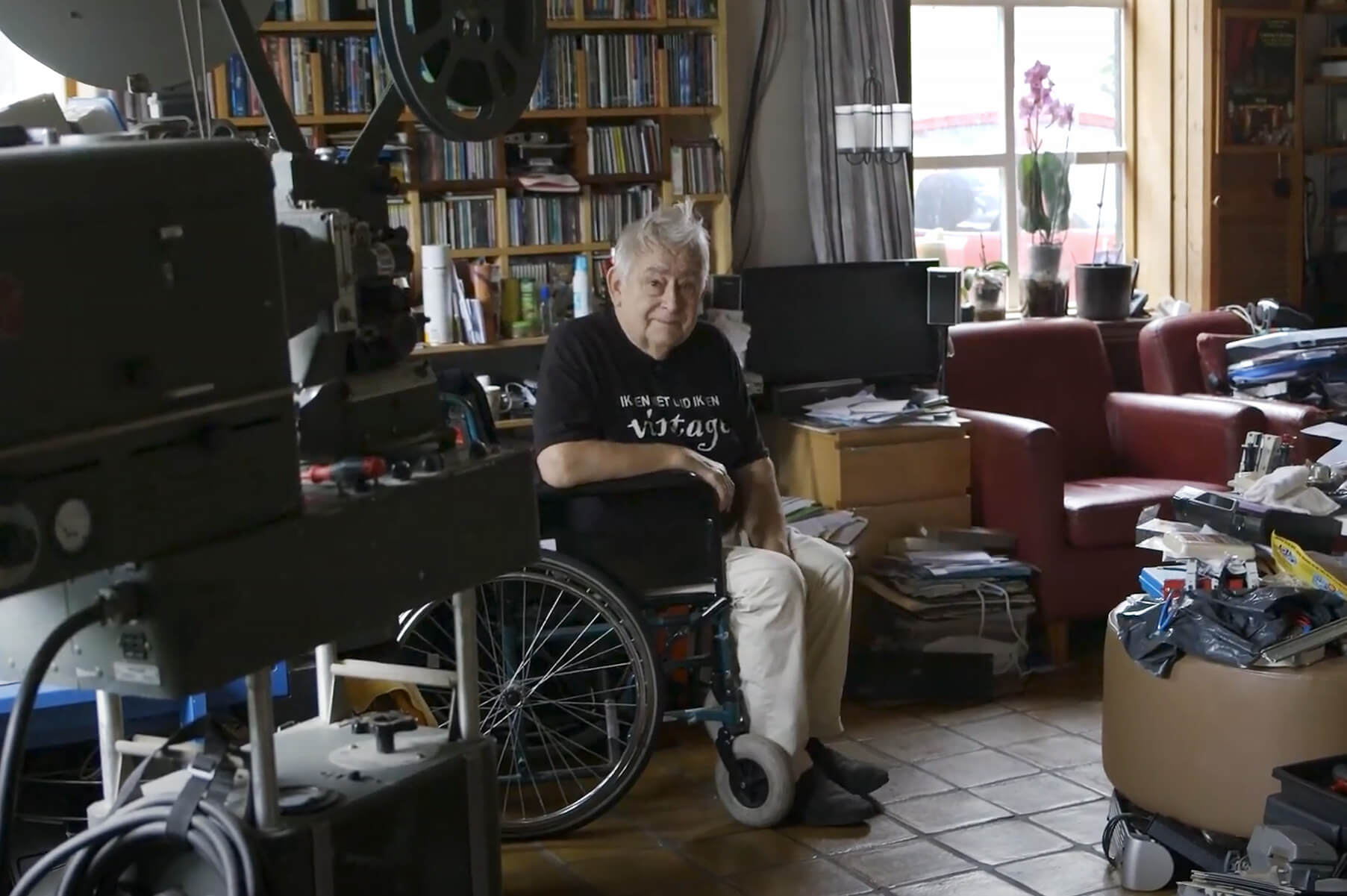